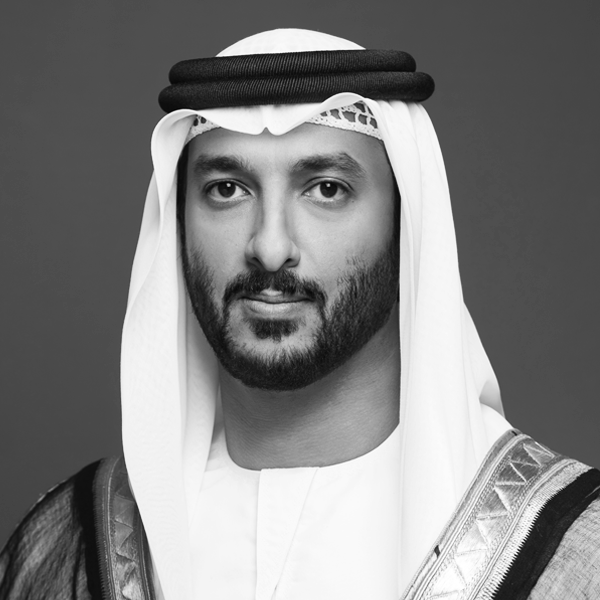 Secretary-General of the UAE Cabinet​

His Excellency Abdulla bin Touq ‎has been appointed as Secretary General of the UAE Cabinet following the ‎Cabinet reshuffle of October 2017, where he oversees the functioning of the General Secretariat of the Cabinet, which supports ‎the Cabinet and implements its decisions. ‎

Prior to this, His Excellency was appointed as Director General of the Executive Office ‎of His Highness Sheikh Mohammed bin Rashid Al Maktoum and oversaw the Hatta Development Project among other key projects.

Bin Touq was also involved in the Area 2071 project, the re-launch of Mohammed bin Rashid Centre for Leadership ‎Development, the Arab Strategy Forum, and ‎Mohammed bin Rashid Arabic Award. Bin Touq also served as interim CEO of Dubai Future Foundation and ‎oversaw the launch of Dubai 10X, the second and third cohort of the ‎Dubai Future Accelerator, and the UAE Artificial Intelligence Strategy.

Bin Touq has overseen the development of the 4th Generation of Excellence ‎Model implementing it through Mohammed bin Rashid Excellence ‎Award. ‎

His Excellency holds a Bachelor’s degree in Civil Engineering from the University ‎of Sheffield, UK. He is also a graduate from UAE Government ‎Leadership Program‏ ‏& His Highness Sheikh Mohammed bin Rashid Centre for ‎leadership‏.‏