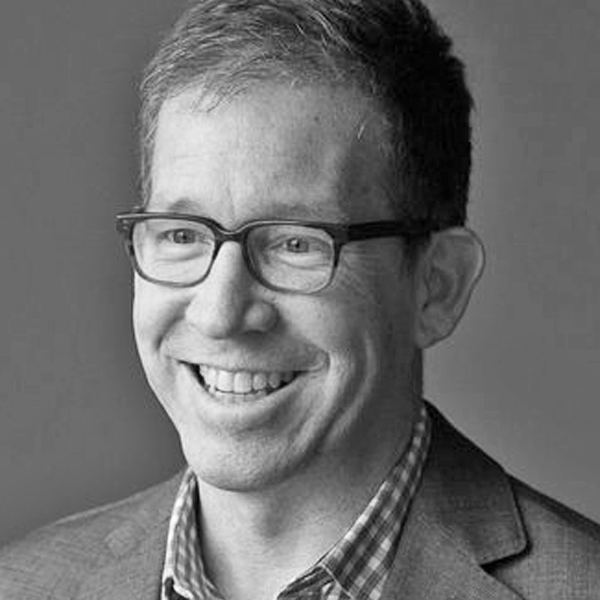 David Rose is an award-winning entrepreneur, published author, international speaker and MIT researcher on a mission to make technology dissolve into the fabric of daily living.

David is the VP of Vision Technology at Warby Parker, where he’s reinventing vision tests to make them more accessible and convenient for the billions of people who need corrective lenses. Before Warby Parker, Rose was a five-time entrepreneur in artificial intelligence, healthcare, consumer electronics and toys. He was the CEO of computer-vision pioneer Ditto Labs and founder of wireless healthcare company Vitality, which reinvented medication packaging that is now distributed by CVS, Walgreens and Express Scripts. David also founded Ambient Devices, which embedded internet information in objects such as lamps, mirrors and umbrellas.

His popular book, Enchanted Objects: Design, Human Desire, and the Internet of Things, focuses on the future of the internet of things and how these technologies will impact the ways we live and work. He’s also a lecturer at the MIT Media Lab and has worked with the Tangible Media and City Science groups. David holds patents for photo sharing, interactive TV, ambient information displays and medical devices. His work has been featured at the MoMA, covered in The New York Times, WIRED, The Economist, and parodied on The Colbert Report.

David’s home was featured in a New York Times video called “The Internet of Things,” where he shared some examples of how to incorporate magic into mundane objects: a Google Earth coffee table that responds to gesture, Skype cabinetry in the living room, and a doorbell reminiscent of Mrs. Weasley’s click which rings when a family member is on their way home.