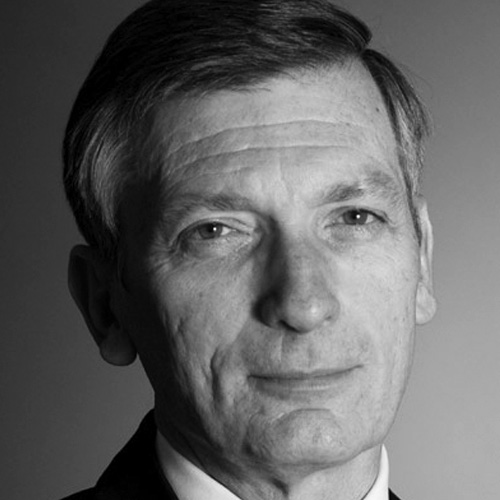 Donald R. Sadoway, Ph.D. in Chemical Metallurgy from the University of Toronto, is John F. Elliott Professor of Materials Chemistry in the Department of Materials Science and Engineering at the Massachusetts Institute of Technology. The author of over 170 scientific papers and holder of 26 U.S. patents, he is the founder of two companies, Ambri and Boston Metal. Viewed almost 2 million times, his TED talk is as much about inventing inventors as it is about inventing technology. In 2012 he was named by Time magazine as one of the 100 Most Influential People in the World.