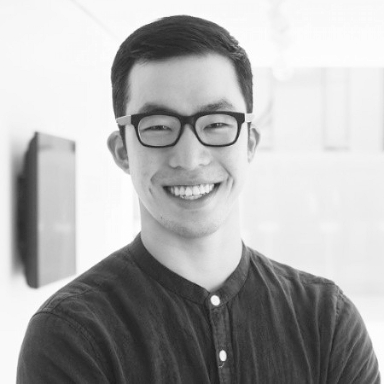 Kevin Hu is the co-founder and CEO of Quantifai, which builds enterprise data analysis tools that combine artificial intelligence with intelligence augmentation. He recently earned his PhD from the MIT Media Lab, where his research focused on automated data science. His graduate work on data visualization and modeling has been published in top computer science venues (CHI, KDD, and SIGMOD) and featured in diverse news venues (New York Times, Wired, and The Economist). Previously, Kevin received a master’s degree in media arts and sciences and a bachelor’s degree in physics, also from MIT.