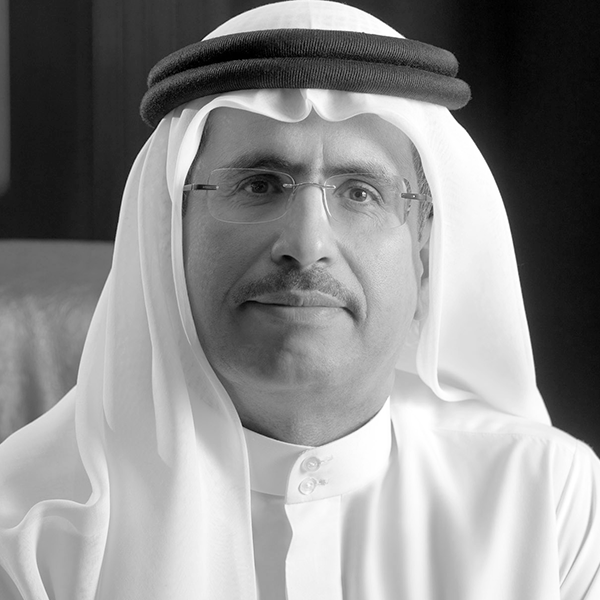 H.E. Saeed Mohammed Ahmad Al Tayer has an overall experience of more than 34 years in the field of telecommunications, energy, water, infrastructure, oil, gas and industry.

Under his leadership since 1992, DEWA achieved unprecedented successes and has become one of the very best distinguished utilities in all aspects world-wide.

As an initiative of his own, several successful companies were established, including Emirates Central Cooling Systems Corporation (EMPOWER), Etihad Energy Services Company (Etihad ESCO), Mai Dubai and many other companies.

His Excellency received a number of prestigious awards such as the “Middle East Champion of Energy” award received at the World Green Economy Summit 2015 from the United Nations Development Programme (UNDP). On 18 May 2016, the UNDP appointed His Excellency as &quot;UNDP National Goodwill Ambassador for Sustainable Development Goals&quot;. In addition, the Swiss Business Council, Dubai & Northern Emirates awarded His Excellency the prestigious “Lord of Matterhorn Award”. Moreover, His Excellency received an honorary doctorate from Amity University in Dubai in appreciation of his continuing innovative efforts to achieve excellence and enhance scientific knowledge and sustainability.